Thanks for contacting us. We've received your submission.

The muzzling of Andrew Yang and other commentary

迷人的保姆The Washington Post on Friday agreed to settle a monster $250 million lawsuit filed by Covington Catholic High School student Nick Sandmann over its botched coverage of his 2019 encounter with a Native American elder.

Sandmann declared the victory in a tweet on his 18th birthday. It’s unclear how much the newspaper settled for.

迷人的保姆“Thanks to @ToddMcMurtry & @LLinWood for their advocacy. Thanks to my family & millions of you who have stood your ground by supporting me. I still have more to do,” he continued.

It’s the teen’s second win in a whopping $800 million defamation battle against a number of news outlets including the Washington Post, CNN, ABC, CBS, The Guardian, The Hill and NBC.

CNN agreed to settle with Sandmann in January this year as part of a separate $275 million claim.

Sandmann and a group of his Covington classmates were vilified on social media after they were filmed wearing “Make America Great Again” hats after an anti-abortion rally while being yelled at by demonstrators.

Sandmann, then 16, was singled out after footage of his confrontation with Native American activist Nathan Phillips was picked up by CNN and other outlets who claimed the incident was racially motivated.

Footage released later showed it was the Covington students who were being harassed. 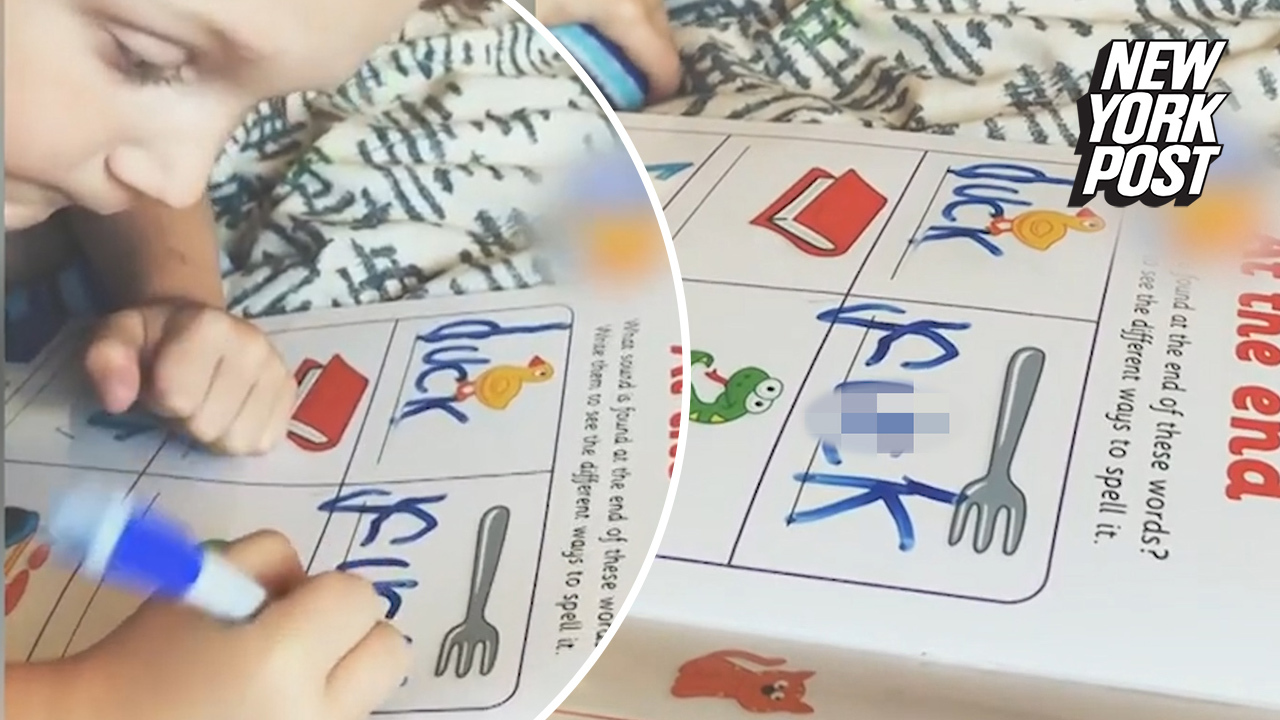 For 'fork's' sake: Four-year-old has the most hilarious homework fail

Would you like to receive desktop browser notifications about breaking news and other major stories?